Community-based sociotherapy (CBS) is a psychosocial methodology to restore and strengthen feelings of safety, trust, dignity and social cohesion in communities affected by violent conflicts of natural disasters.

CBS is conducted in groups of 10-15 persons, who voluntary (without financial or other physical incentives) participate in the weekly sessions. These are the so-called sociogroups. The sociogroups are facilitated by two well trained facilitators who guide the group through 15 weeks of sociosessions. The facilitators are recruited locally, so they are well aware of the local cultural setting and speak the local language. During the 15 weeks, the group is guided through 6 phases: safety, trust, care, respect, engagement in rule-making and processing emotional memories. Not every group goes through the six phases in the same speed, as the facilitators listen to the needs of the group members. 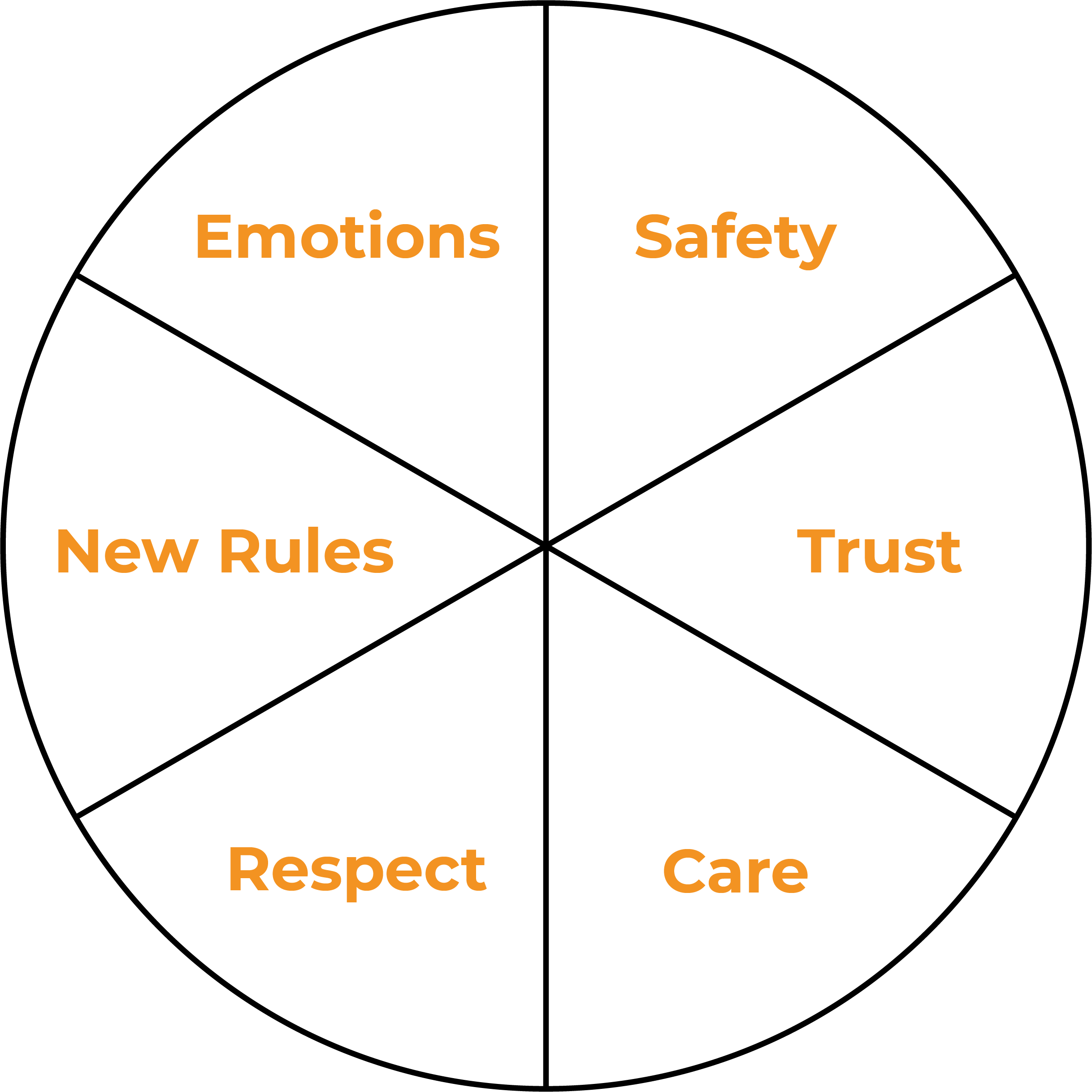 THE ORIGINS OF COMMUNITY-BASED SOCIOTHERAPY

The community-based sociotherapy methodology is founded by Cora Dekker. Cora was a sociotherapist in the Netherlands, working war-afflicted people. During these sessions, some participants from Sierra Leone argued that sociotherapy could have prevented a great deal of suffering if the country had known of it. The idea began to grow that community-based use of sociotherapy could well be an appropriate tool in post-conflict situations. Together with an international NGO, Cora was able to go on study trip to Rwanda to explore these ideas, in 2004. One result of the trip was an invitation from the authorities of the Anglican Diocese in Byumba, to talk about possibilities of launching an intervention with community-based sociotherapy.

During the explorative talks, Cora observed how people expressed their social problems in their environment. Did they bring up new information, which was not written in publications about the Rwandan genocide, or did they skip information mentioned in literature? How did the people think about solutions for their social problems? An important focus was to assess the feasibility of joint responsibility for embedding sociotherapy in the existing institutions at a later stage. At the same time, the collocutors assessed the abilities and reliability of Cora, and tried to imagine what the methodology of CBS entailed.

Important observations during the talks included feelings of entrapment and paralysis from what people had endured. Feelings of indifference as to the future, and loss of dignity. Many sought help from administrators and pastors, others wandered about aimlessly without a survival plan or displayed unfocussed aggressive behavior. Staff also mentioned their own feelings of hopelessness from having listened for so many years to complaints about loss, poverty, un-safety, isolation and imprisonment of family and friends with little or no change. It was emphasized that today’s post-genocide issues are rooted in the country’s history, and that the ensuing traumas keep the population in poverty. And so, emotional resistance holds back inhabitants from the socio-economic cooperation necessary to (re-) gain their livelihood. Finally, it was stressed that previous training programs hardly had any radiating effect on the unraveled social fabric. They were looking for a method that could bring back dignity to the social fabric. 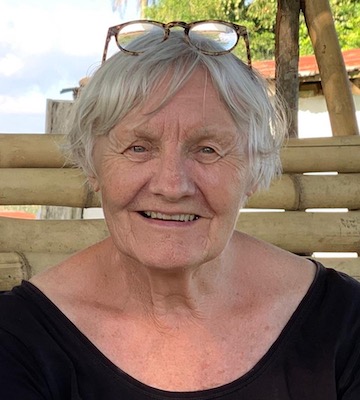